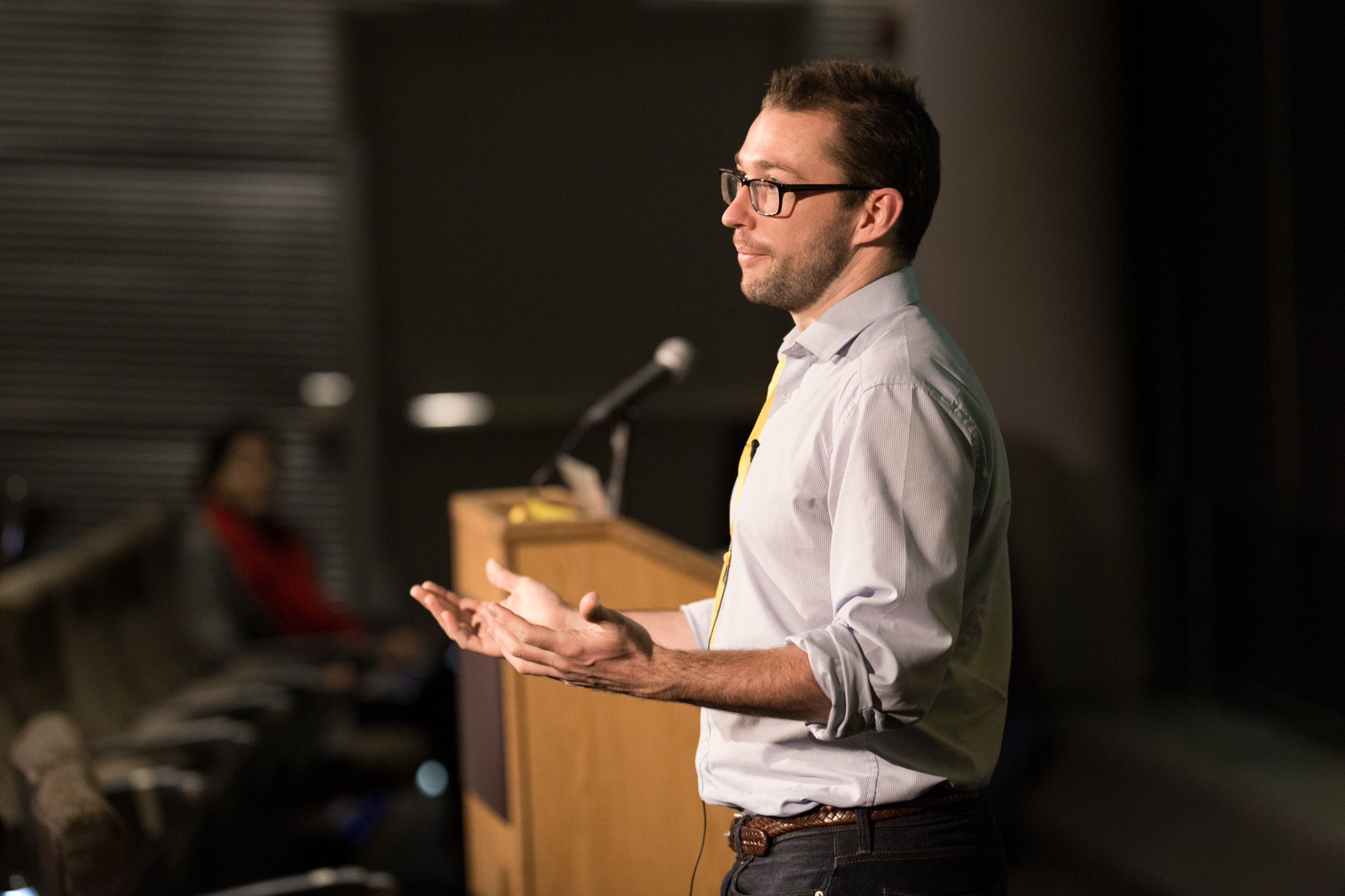 I am an applied statistician, originally from Melbourne, Australia, and currently in NYC. I am Director of Data Science at Schmidt Futures, a philanthropy. Before that, I was head of data science at frontier markets debt platform startup Lendable.

Previously, I worked at

I studied economics/econometrics at universities of Melbourne (MEc) and La Trobe (BEc H1).